Our partners, are: G.O. TOURS - Hotel NEDA - Hotel FEDRIADES and Hotel KOSTA FAMISSI. All of them are 3-star superior hotels, centrally located.

Being met at the airport is very comforting
when you arrive in a foreign city. A reliable service. 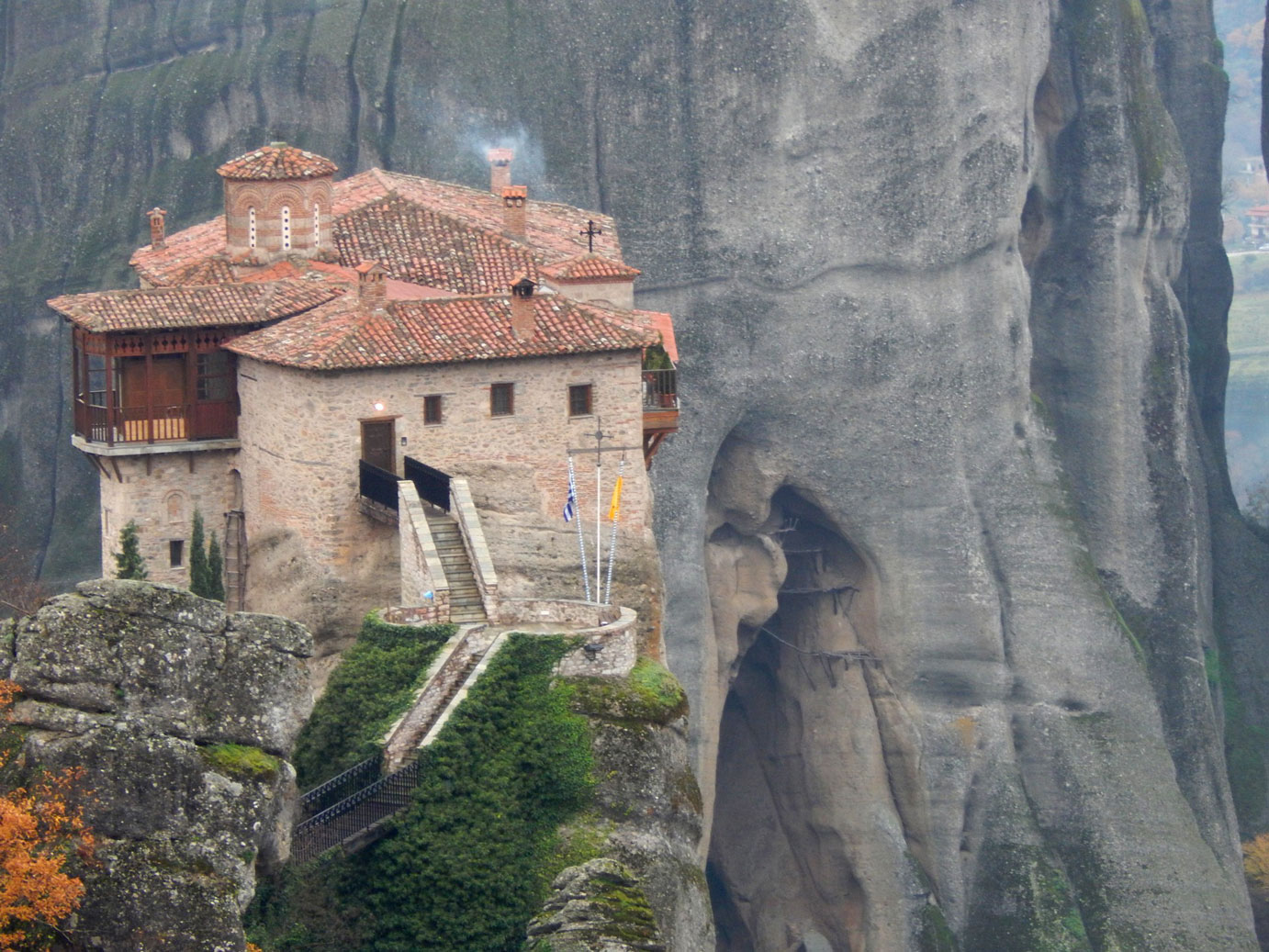 Copied from a client's blog: I joined a 4 day tour organized by G.O.TOURS. However I booked it through ASTORIA TRAVEL. After browsing through the web, I found that ASTORIA TRAVEL offers the cheapest tour packages in Athens. Initially I was quite skeptical. How can this tour agent offer such a low price compared to others offering the same tour? Is this a scam? Well, it was not a scam. I even booked my first two nights in Athens at Hotel Arethusa (Syntagma Square) at a very cheap price through ASTORIA TRAVEL. CLICK here and read more about this in the testimonials section....

/ PAY ONLINE / Send us a message